Continue to Deadline SKIP AD
You will be redirected back to your article in seconds
Skip to main content
August 19, 2019 8:30pm
1Comments 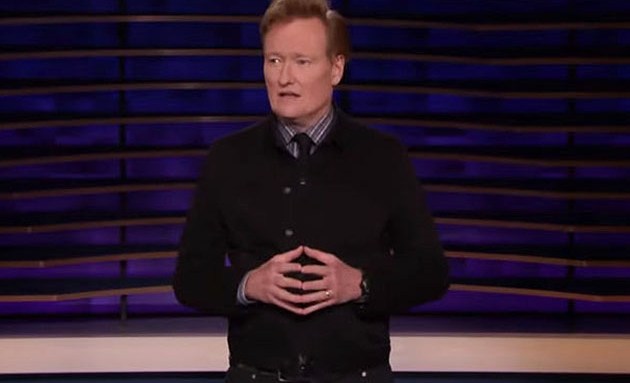 Conan O’Brien thinks President Trump may be on to something with his plan to buy Greenland, either that or O’Brien is trying to grab a few headlines.

The self-proclaimed “elder statesman of late-night” entered the Greenland debate Monday night, and offered to hop on a plane to broker the deal.

“What if I handled this historic negotiation. I have as much, if not more, negotiating experience as Trump,” he said on Conan.

The comedian then poked fun at the fact that he’s no longer on network TV, and instead hosts a late-night show on TBS.

“I mean come on, an 11 o’clock timeslot on TBS, you don’t just get that,” he said to laughter.

On Sunday, Trump confirmed reports that his administration is looking into buying Greenland from Denmark. Trump believes the island would be of strategic value to the U.S. But Denmark immediately swatted down the idea, with Danish Prime Minister Mette Frederiksen insisting Greenland is not for sale.

Although O’Brien thinks that might just be a negotiating tactic.

“If there’s anything I’ve learned from watching hundreds of hours of Property Brothers, saying ‘it’s not for sale’ is the classic opening gambit,” he quipped. “That means you’re ready to go. Greenland is definitely for sale.”