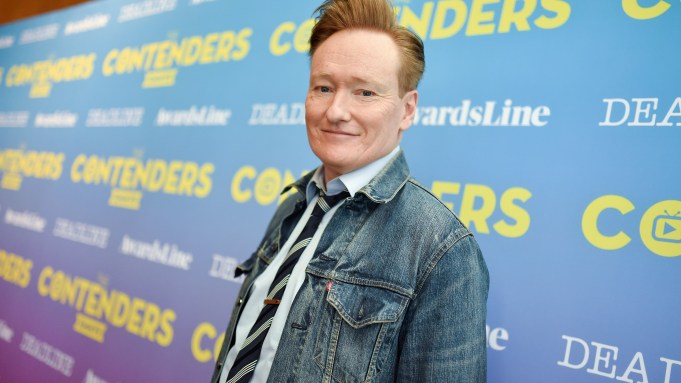 After Donald Trump referred to Haiti as a “sh*thole country,” Conan O’Brien took his TBS late-night show to the island nation to prove him otherwise. O’Brien said at Deadline’s The Contenders Emmys event that the special Conan episode worked because it not only humanized Haitians it humanized him, as well.

“The point of those travel shows is that I want them to laugh at the American,” O’Brien said onstage at the packed DGA Theater. “The kind of comedy I am passionate about is the kind of comedy that will still be funny after 25 years.”

He adds, “If I can make children that don’t speak English laugh, that delights me to no end.”

As seen in the video above, the Haiti episodes feature O’Brien poking fun at himself, which fits in naturally with his self-deprecating humor. “I love going into a situation where the American is trying to fit in with them and failing,” he said. “They get to laugh at me and they’re in the power position.”

O’Brien said, “I’m not here to laugh at them or make fun of their culture — it’s my failure.” He calls it “a weird kind of diplomacy.”

“That’s why the Haiti episode met so much to me,” he said. “They are absolutely incredible people.”