Continue to Deadline SKIP AD
You will be redirected back to your article in seconds
Skip to main content
November 29, 2021 5:45am 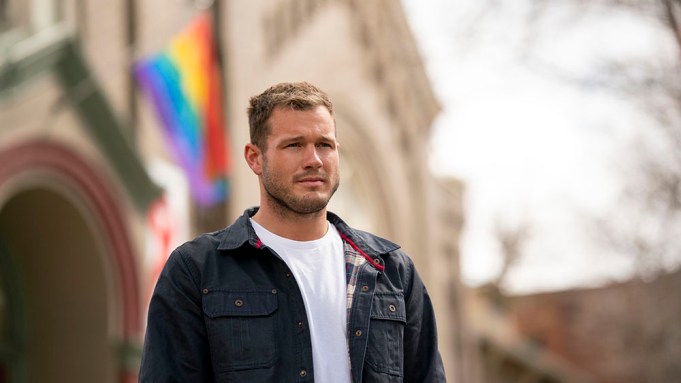 Netflix’s Coming Out Colton has dropped its first trailer featuring The Bachelor‘s Colton Underwood ahead of the show’s premiere on Dec. 3.

The six-episode series follows Underwood as he embarks on a journey of self-discovery coming out as a gay man. He also addresses his past and embraces his place in the LGBTQ community.

“I didn’t want to be gay and the main voices in my head were telling me, ‘You’ll get through this,’ he said in the trailer above.

Underwood also reconciles with all he put his ex Cassie Randolph—whom he met while competing in ABC’s The Bachelor—through after the break split. Randolph filed a restraining order against Underwood after he allegedly put a tracking device on her vehicle and sent various disturbing text messages. “I put a poor girl through a hell of my own insecurities,” he shared.

The trailer also dives into the moment Underwood faces some of his biggest fear: coming out to his father and his friends.

Everybody’s coming out stories are different, and I’m grateful to be able to add my story to the conversation,” he said in closing.