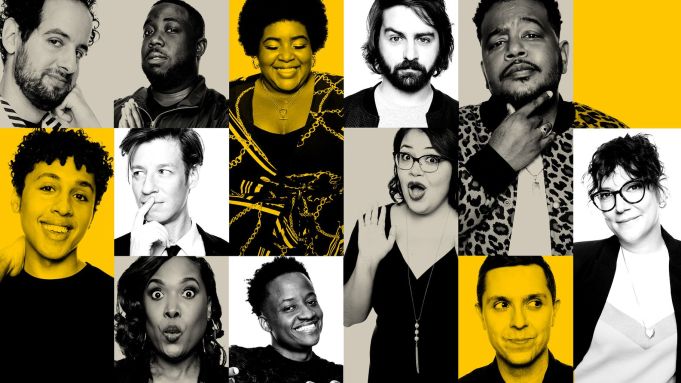 The new season of half-hour specials will begin with back-to-back episodes starting on Friday, Oct. 18 at 11 PM and 11:30 PM ET/PET.

The full schedule of premieres is below:

Comedy Central Stand-Up Presents… is executive produced by John Bravakis and Stu Schreiberg from Triage Entertainment. Anne Harris and Bill McGrath are the executives in charge of production for Comedy Central.