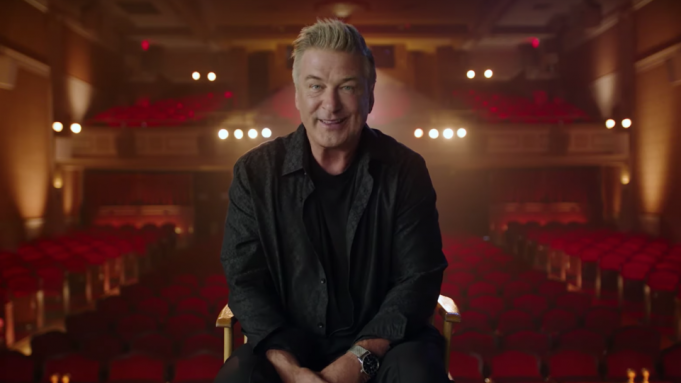 A line of celebrities are queueing up to roast the hell out of Alec Baldwin. The Comedy Central Roast of Alec Baldwin unveiled today that Robert De Niro, Blake Griffin, Caitlyn Jenner, Joel McHale, Debra Messing, Chris Redd and Jeff Ross will join roastmaster Sean Hayes on the dais to take some friendly jabs at the Emmy and Golden Globe-winning actor. More roasters and talent will be announced at a later date.

In the promo for the roast, Baldwin expresses his pre-taped reactions to the first wave of roasters that will be in attendance. The event will tape at the Saban Theatre in Los Angeles on September 7 and will premiere on September 15 at 10 pm ET/PT on Comedy Central.