Continue to Deadline SKIP AD
You will be redirected back to your article in seconds
Skip to main content
August 10, 2020 7:10am
3Comments 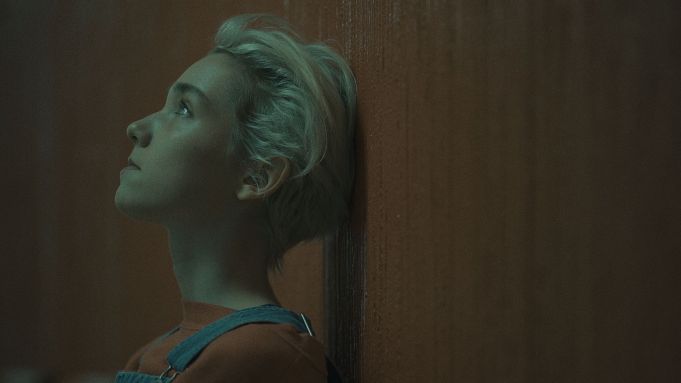 Julia Sarah Stone (Honey Bee) and Landon Liboiron (Truth Or Dare) star in the film about a troubled teenager seeking help for nightmares, only to release dark forces from within. The pic is executive-produced by filmmaker Vincenzo Natali (Splice) and scored by Electric Youth (Drive).

The film was produced by Steven Hoban, Mark Smith, and Brent Kawchuck and co-produced by Nicholas Bechard. Executive producers are Vincenzo Natali, Andrea Hatzinikolas, Chris Wallace, Bob Crowe, and Karyn Nolan. It was made with the participation of Telefilm Canada and with the assistance of the Government of Alberta, Alberta Media Fund.