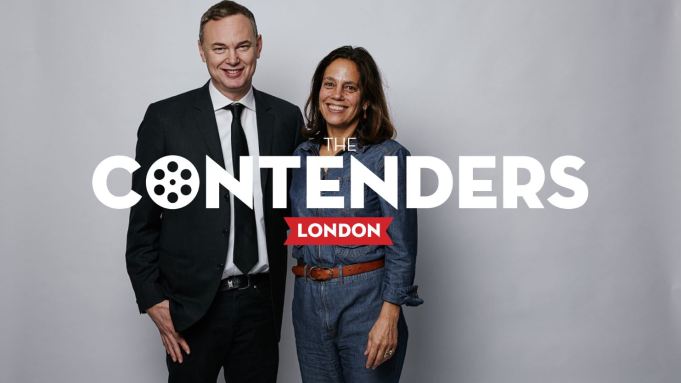 Colette, the French country woman-turned-bestselling novelist, was a “battering ram” who broke social and political mores, according to the team behind the Keira Knightley-fronted drama that hit theaters in September via Bleecker Street.

“Movies about writers are usually about the secret romance that no one ever knew about, but Colette did everything very openly, she wrote about all of her affairs, she explored her own sexuality without shame. She put it all out there, she did performances 100 years that shocked people today — hats off to Colette,” he said. “Anyone who is feeling frustrated socially or politically can look to her as an example; turn yourself into a battering ram and break through.”

Producer Elizabeth Karlsen, whose credits include Carol, said all of the films she makes are an attempt to “push against convention.” “The thing about Colette was that she refused to be ground down by convention; it’s not easy to push against that small box you’ve been placed in, and she’s someone who really did that and shifted cultural and social mores. It’s fascinating to hear those people’s stories because they inform us all and they are also hugely entertaining,” she said.

Colette, which was picked up by Bleecker Street and 30West in a mid-seven-figure U.S. rights deal at Sundance, was written by Westmoreland; his late partner, Richard Glatzer, with whom he teamed on Still Alice; and Rebecca Lenkiewicz. It also stars Dominic West as Colette’s husband, with whom she has a complex relationship.

“Just as her marriage was on the rocks, instead of looking out to the mid-distance with a sad melancholy look, she went on the stage, she had to do something to claim her voice as an artist, something that her husband couldn’t take away from her,” said Westmoreland.

Check out the conversation below.