Continue to Deadline SKIP AD
You will be redirected back to your article in seconds
Skip to main content
August 24, 2020 8:53am
4Comments 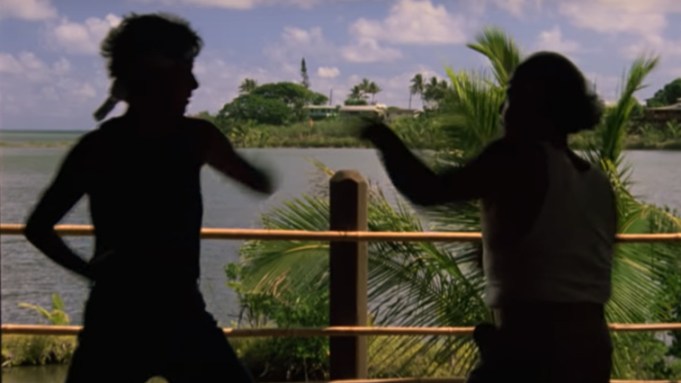 Ahead of the August 28 premiere for seasons 1 and 2 of Cobra Kai on Netflix, we’re getting the first look at the upcoming season 3. The streaming network announced today the third season will launch in 2021. Watch for new footage from season 3 near the end of the trailer, following a recap of highlights from seasons 1 and 2.

The Karate Kid sequel series, starring Ralph Macchio and William Zabka, takes place 30 years after the events of the 1984 All Valley Karate Tournament, where a now successful Daniel LaRusso (Macchio) struggles to maintain balance in his life without the guidance of Mr. Miyagi, and must face his previous adversary, down-and-out Johnny Lawrence (Zabka), who seeks redemption by reopening the infamous Cobra Kai karate dojo. Martin Kove stars as sensei John Kreese.