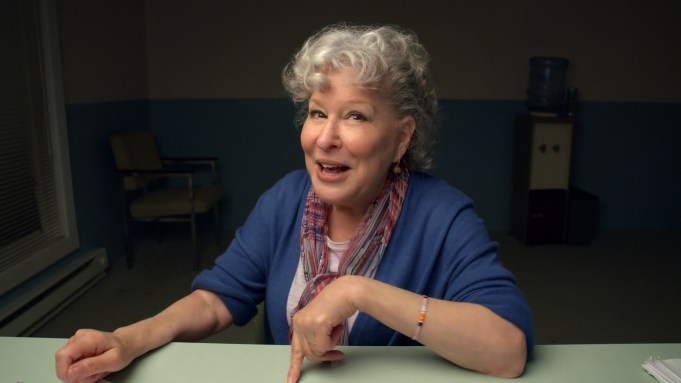 “Welcome,” says Sarah Paulson’s Clarissa Montgomery, a YouTube personality filming Episode 28 of her Mindful Meditations show. “Take a deep, healing breath and imagine that you’re not even on Twitter or Facebook or Xanax,” she encourages her viewers in the official trailer for Coastal Elites, HBO’s quarantine comedy special.

From Paul Rudnick and directed by Jay Roach, the socially distanced comedic satire tells contemporary stories of characters breaking down and breaking through as they grapple with politics, culture, and the pandemic. In addition to Paulson, Bette Midler, Kaitlyn Dever, Dan Levy and Issa Rae star. Exploring our current world of deeply divided politics and the universal pursuit of human connection during a pandemic, Coastal Elites features a series of confessionals from the five main characters, played by Midler, Dever, Levy, Paulson and Rae.