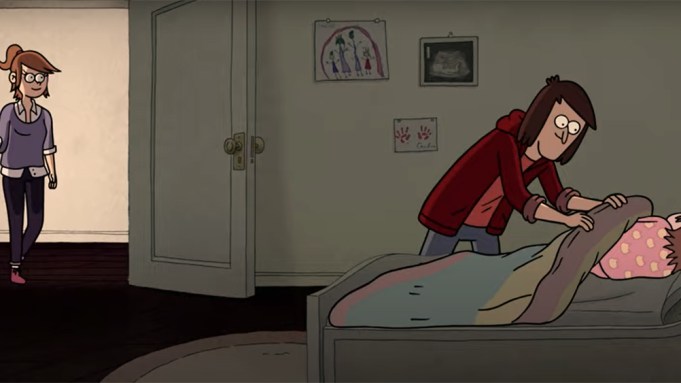 Close Enough is described as a surreal animated comedy about a married couple, their five-year-old daughter, and their two divorced best friends/roommates all living together on the east side of Los Angeles. They’re navigating that transitional time in your 30s when life is about growing up, but not growing old. It’s about juggling work, kids, and pursuing your dreams, while avoiding time-traveling snails, stripper clowns, and murderous mannequins. Their life may not be ideal but for now, it’s close enough.