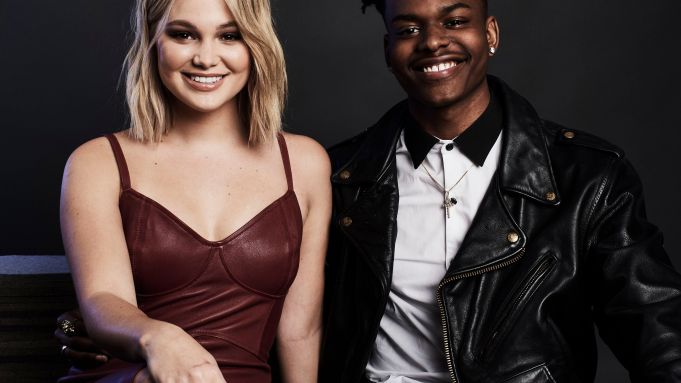 Before stepping out for the SXSW world premiere watch party of Marvel’s Cloak & Dagger stars Olivia Holt and Aubrey Joseph made their way to the Deadline Studio to offer some tidbits on what’s to come in forthcoming new Freeform series.

The show follows Tandy Bowen (Holt) and Tyrone Johnson (Joseph) – two teenagers from very different backgrounds, who find themselves burdened and awakened to newly acquired superpowers which are mysteriously linked to one another. They quickly learn they are better together than apart, but their feelings for each other make their already complicated world even more challenging.

Added Holt: “It just really feels like a real story because we’re really focusing on stuff that’s happening right now in 2018. I think that that’s something that a lot of the audience can relate to.”

The Deadline Studio at SXSW 2018 is presented by MoviePass.