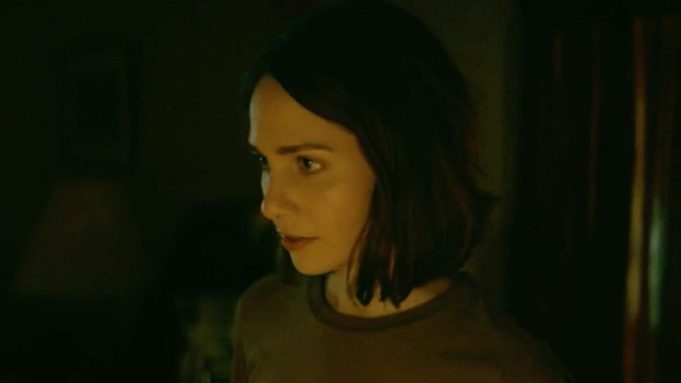 EXCLUSIVE: In a new clip from the Albert Shin-directed Clifton Hill Tuppence Middleton (Sense8, The Current War)  and Hannah Gross (Mindhunter, The Sinner) have an enigmatic conversation in a creepy lit room that aims to freak us out — and it succeeds.

Set to make its world premiere at the Toronto International Film Festival, the film follows estranged sisters Abby (Middleton) and Laure (Gross). After her mother dies, Abby returns to her hometown and becomes obsessed with a fragmented memory from her childhood — a kidnapping she believes she was witness to. When she is reunited with Laure, they attempt to settle their mother’s estate involving the sale of the family motel, but Abby’s compulsive desire to reconcile her past grows increasingly out of control.

The Toronto International Film Festival kicks off September 5 and continues through September 15. Clifton Hill will first screen at TIFF on September 5 at Ryerson Theatre.