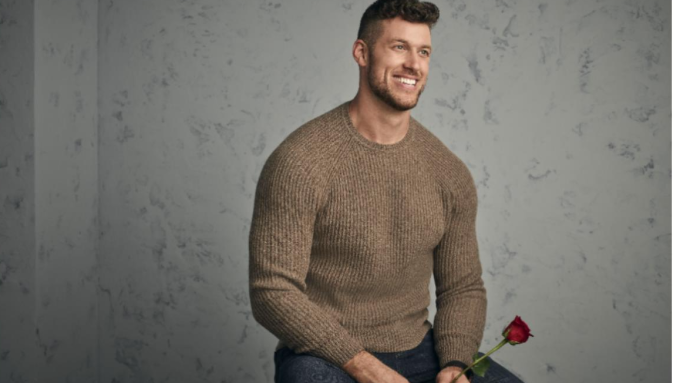 It’s official — following an emotional exit from Michelle’s season of The Bachelorette, Clayton Echard will step into the role of The Bachelor for the show’s upcoming 26th season, kicking off the series’ landmark 20th year.

Clayton Echard, who was first introduced as one of Michelle Young’s suitors on the current season of The Bachelorette, not only connected romantically with the Minneapolis school teacher but is also a favorite of Michelle’s middle school students. Ultimately, however, Michelle sent Clayton home, leading to one of the most heart-wrenching moments in Bachelor history.

In that moment, Clayton’s genuine desire to find a partner and start a family became evident, earning him a second chance at finding that great love.

Clayton’s journey as The Bachelor premieres on the previously announced date of Monday, Jan. 3 on ABC.

Click the video above to see season 26 sizzle reel.