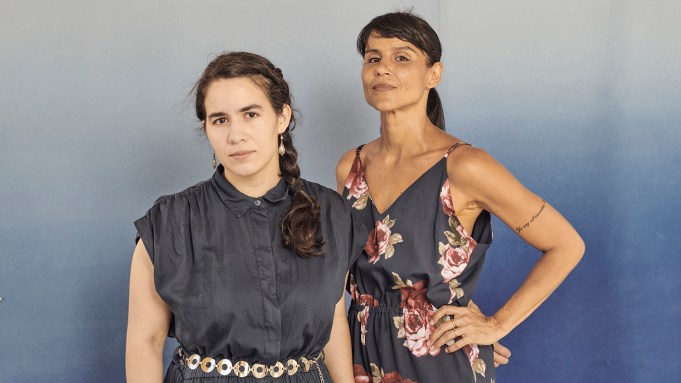 Filmed in a remote part of Costa Rica, Nathalie Álvarez Mesén’s dramatic debut feature stars Colombian dancer Wendy Chinchilla in her debut screen role, playing the title character—a middle-aged woman whose repressed sexuality is about to flower. When she came by the Deadline Studio, Costa Rican-Swedish director Mesén explained that the character had been in her head since 2013. “She represents the voices of all the women in my family and in other families,” she said. “You know, grandmothers, the coming generations—hopefully women breaking free from the norm that [they have inherited].”

Mesén explained that she knew from the start that Clara had to be played by a dancer. “Although Clara is a very inside-her-shell character, very still, she has a lot of movement inside her,” she said. “So I wanted someone that could work with her body—it’s a very physically demanding role, but in a different way. Wendy was the second person I saw [for the role], and we had a connection. It was very intense. We found the character in that first audition, and then we had more auditions to check chemistry with [the other actors]. And, yes, at the end I was happy when she accepted.”

Watch more from Nathalie Álvarez Mesén and Wendy Chinchilla in the video above.