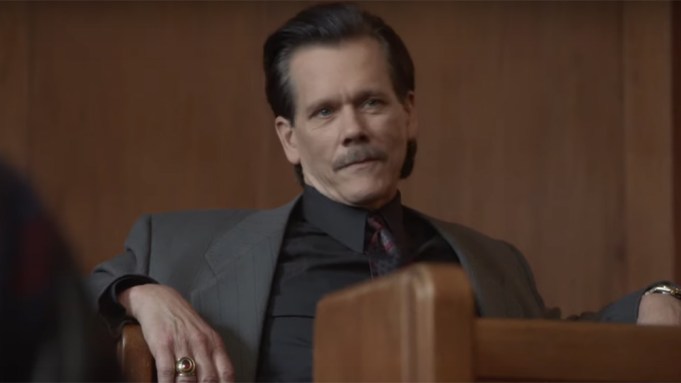 “What made this city great was that it was run by bad men.” So begins the trailer for Showtime’s City On A Hill starring Kevin Bacon and Aldis Hodge.

Created and executive produced by Chuck MacLean (Boston Strangler), City On A Hill is set in early 1990s Boston, rife with violent criminals emboldened by local law enforcement agencies in which corruption and racism was the norm. In this fictional account, driving change is assistant district attorney Decourcy Ward (Hodge), who comes from Brooklyn and forms an unlikely alliance with a corrupt yet venerated FBI veteran, Jackie Rohr (Bacon). Together, they take on a family of armored car robbers from Charlestown in a case that grows to involve, and ultimately subvert, the entire criminal justice system of Boston.

City on a Hill premieres Sunday, June 16 at 9 PM on Showtime.