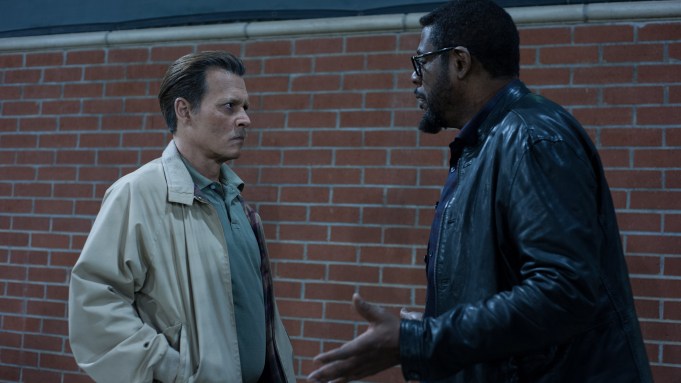 It’s been a rocky road but City Of Lies, the Brad Furman-directed crime pic in which Johnny Depp stars as a retired LAPD detective investigating the murders of Tupac Shakur and The Notorious B.I.G, is heading to U.S. theaters on March 19 via Saban Films. The movie will then hit PVOD on April 9.

Above you can watch the trailer for the film, the first footage since the debut trailer in May 2018, which was released by then-distributor Global Road. After being pulled from the release calendar in August that year, the movie, then titled LAbyrinth, was shelved with a lawsuit involving the pic’s location manager, who was suing Depp for assault, cited as the key reason.

The film was then drawn into the Open Road bankruptcy in September 2018, throwing its release into further disruption. It did however receive a small release in Italy in January 2019 after debuting at a festival in the country.

The film’s release comes hot off the heels of the release of Biggie: I Got a Story to Tell, a Netflix doc that charted the rise and untimely demise of the hip hop artist.