'This Is Us': How NBC Drama Wrapped The Pearsons' Story After Six Seasons; Dan Fogelman Breaks Down Series Finale; Stars React To End
Read the full story
April 13, 2021 7:01am 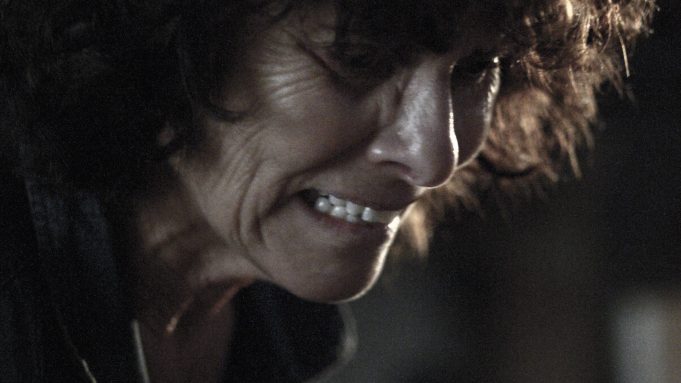 EXCLUSIVE: Here’s the first official trailer for Unearth, which Cinedigm Corp has picked up U.S. and Canadian rights on and will release in cinemas later this month.

The film, an eco-horror, is set deep in America’s heartland, following a father desperate to save his family who exposes the local community to a sinister force which had long-laid dormant beneath their feet. It stars Adrienne Barbeau (The Fog) and Marc Blucas (Buffy the Vampire Slayer), with Brooke Sorenson (Modern Family) and P.J. Marshall (American Horror Story).

Directed by John C. Lyons and Dorota Swies from a script by Lyons and Kelsey Goldberg, producers on the pic are Swies and Lyons along with Marc Blucas and Allison McAtee. Executive Producers include Greg Sorce and Joel Deuterman.

Cinedigm will premiere the movie at Laemmle Theatres North Hollywood on April 20 ahead of its Earth Day, April 22 theatrical opening and digital release this Summer. Pic previously played festivals include Fantasia and Grimmfest.

The deal was negotiated by Brandon Hill, Manager of Acquisitions, on behalf of Cinedigm, with Priscilla Smith, Founder of The Coven.

“It’s not just about fracking but how, in general, we take the goods of nature for granted,” said Swies. “Greed and ignorance have already destroyed our water supplies with chemicals, biological or radiological waste.”

Lyons added, “American farmers have been squeezed harder by our trade wars, and now the pandemic, with crops left rotting in the field when already, over the past decade, their income was down and suicides up. No one is safe from the wrecking ball that is corporate greed. When we destroy our precious water resources, it will eventually affect us in our food and drink. That’s the point that I hope comes across in the film. You may think this is a fictional story about a couple of remote farm families, but environmental injustice eventually affects us all.”