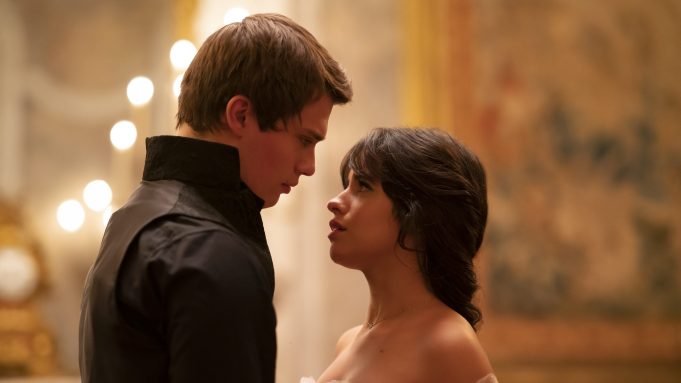 On Wednesday, Amazon unveiled the first trailer for its reimagining of Cinderella, starring singer-songwriter Camilla Cabello, dating it for release on September 3.

Written and directed by Kay Cannon (Blockers), Cinderella is billed as a musically-driven, bold new take on the traditional story you grew up with. Our heroine (Cabello) is an ambitious young woman whose dreams are bigger than the world will allow. With the help of her Fab G (Pose star Billy Porter), though, she is able to persevere and make her dreams come true.

The film will feature covers of songs penned by some of the top-selling musical artists of all time. Its starry ensemble also includes Idina Menzel, Minnie Driver, Nicholas Galitzine and Pierce Brosnan.

The film will be available to stream on Amazon Prime Video, starting on the 3rd, in 240 countries.

The Cinderella folk tale has been adapted countless times over the last few centuries, for opera, ballet, and the theatre, as well as film and television. One of the most famous takes on the story to date was that of the Disney animated feature, Cinderella, which has endured as a classic, following its release in 1950. Walt Disney Studios Motion Pictures’ most recent film adaptation of the story, premiering in 2015, was directed by Kenneth Branagh and starred Lily James as the titular character.

Check out the first teaser for Cannon’s Cinderella above.