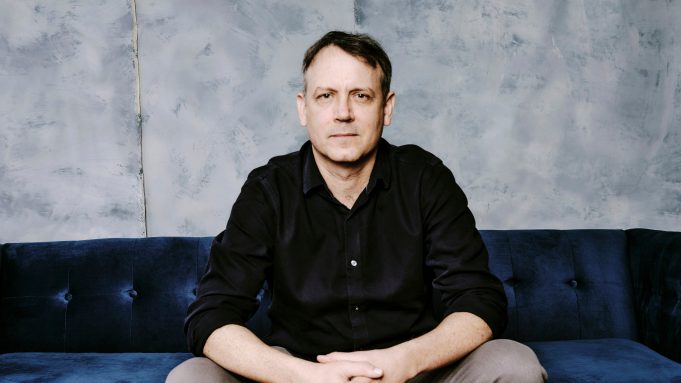 Several years ago, documentarian Brian Knappenberger became aware of a series of stories published in the Idaho Falls Post Register, which were generating significant controversy within the community.

Written by Peter Zuckerman, these stories uncovered a series of child abuse allegations involving Idaho’s Boy Scouts, and also implicated the Mormon Church in these crimes, only to be aggressively countered by Frank VanderSloot. The richest man in Idaho, VanderSloot took out ads in the very same paper that broke these stories of abuse to delegitimize them, as Knappenberger reveals in his latest short doc, Church and the Fourth Estate.

“When we first started this, we didn’t realize how big the problem was, and in the last year, because of the release of a number of files, as a result of lawsuits, we understood this is a widespread, massive problem,” the director told Deadline yesterday in Sundance. “In fact, [there are] more instances of abuse in the Boy Scouts of America than [were] found in the Catholic Church.”

For Knappenberger, it was in meeting with Adam Steed, one of the victims of abuse interviewed by Zuckerman, that the story he was telling really came into focus. “His interview was so powerful and so courageous and so amazing. When I met Adam Steed, I understood that this story wasn’t really a press story. It was a story about institutions like the Boy Scouts of America and the Mormon Church who, in a very critical time, in a very important way, when confronted with a moral choice, failed,” he said. “And I think [they’ve] given up some of their right to be moral leaders, or moral teachers in our society.”

Last appearing in Sundance in 2017, with his documentary Nobody Speak: Trials of the Free Press, Knappenberger has long believed in the necessity of speaking truth to power through his films. “I think documentary filmmaking and journalism at its best does look at powerful forces that are behaving badly, and exposes them,” he reflected. “I think that’s kind of the top of the game. I think that’s what we’re meant to do.”

For more from our conversation with the director of Church and the Fourth Estate, take a look at the video above.