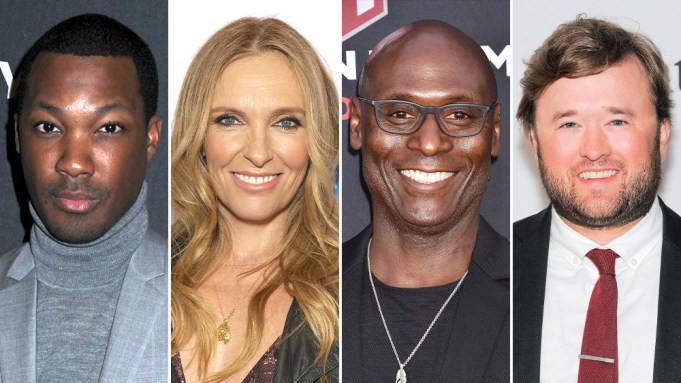 Chrysalis charts an AI awakening to the destruction of the human race by an unknown alien species. Dust will drop the first two episodes in the 14-part season on September 16. You can check out the first trailer above.

Season one of the Dust series premiered last October as an anthology of audio stories by classic science fiction writers. Season two was created by 11 sci-fi writers, with performances from Dan Stevens, Calista Flockhart, Alfred Molina and Danny Trejo among others.

“Not only did I welcome the opportunity to link arms with Gunpowder & Sky and Dust on their coveted podcast series, but as a fan of the sci-fi genre, I’m also excited to combine my roles as an actor and producer to delve deeper into the creative process. Chrysalis is a fresh, expansive, and thought provoking journey that will transport our listeners and allow them to get lost in the deepest crevices of their imagination,” said Hawkins, who was recently nominated for an Emmy for his work on Gunpowder & Sky’s Quibi series Survive.

Dust, which recently rolled out its U.S. OTT channel to the UK, Germany, Austria and the Netherlands, also has a development and production partnership with management firm Circle of Confusion.

Hawkins is repped by CAA.