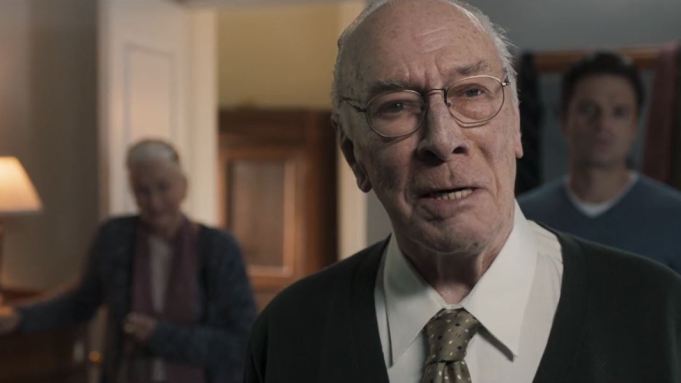 EXCLUSIVE: Christopher Plummer, who died last week at age 91, left behind a strong legacy of performances on stage, movies and television that spanned seven decades. His final onscreen appearance came in 2020’s The Last Full Measure, which earlier this season launched an underdog Oscar campaign and represents another of his memorable roles as a grieving parent trying to create a lasting legacy for his heroic son.

In the true story, Plummer poignantly plays Frank Pitsenbarger, father of William, who valiantly died a hero during the Vietnam War, when the USAF Pararescueman saved a unit being ambushed by the enemy. Government bureaucracy prevented his being awarded the Medal of Honor until the efforts of his family and survivors of that attack prevailed and he was posthumously honored with it three decades later. The cast also includes a number of veteran actors including Ed Harris, William Hurt, Samuel L. Jackson, Diane Ladd, Sebastian Stan, Bradley Whitford and Peter Fonda, coincidentally also in his final screen performance.

Check out an exclusive clip above of Plummer followed by a montage of his scenes in the Roadside Attractions release.

Notes On The Season: Personal Memories Of Christopher Plummer