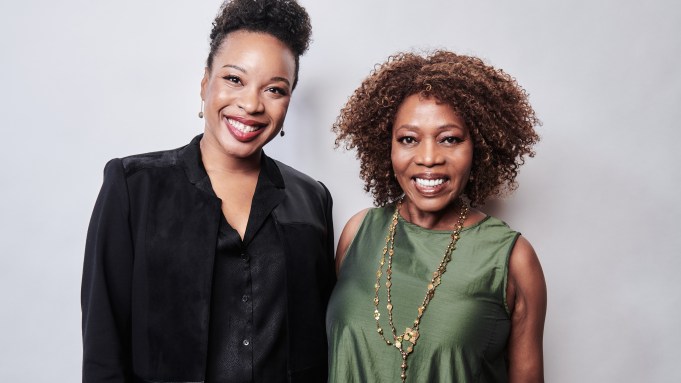 Chinonye Chukwu’s sophomore feature Clemency has had long legs this year, debuting to win the Grand Jury Prize at Sundance in January before quickly becoming a steady festival favorite around the world. It was in the States, though, that the film’s subject matter hit the hardest, with Alfre Woodard starring as prison warden Bernadine Williams, a woman fighting to keep herself from unraveling after decades of overseeing state executions.

Speaking to Deadline’s Joe Utichi at The Contenders Los Angeles, Chukwu revealed that the film was the result of a long-standing fascination with America’s penal system. “It really started in September 2011, when Troy Davis was executed,” she said, referring to the controversial case involving the murder of a policeman by a man that many believed to be innocent. “Troy Davis was a black man, executed in a Georgia state prison,” she recalled, “and leading up to his execution, hundreds of thousands of people around the world were protesting against his execution, including a handful of retired wardens and directors of corrections.

“Those wardens and directors banded together,” she continued, “and urged the governor for clemency, not just on the grounds of Troy’s potential innocence, but they spoke to the emotional and psychological consequences they knew killing Troy would have on those sanctioned to do so. So, the morning after Troy was executed, I just became obsessed with the question: What must it be like, for your livelihood to be tied to the taking of human life? That was really the impetus of Clemency.”

Although the situation in the film is fictional, for Alfre Woodard, the film’s real-world resonance was irresistible. “We knew it was a story that must be told,” she said, “because you can’t decide whether you’re pro or con death penalty until all of the ingredients are laid out on the table. And [Chukwu] put it down on the page in a way that made everybody say, ‘I’ll go. It’s going to be tough, we’re going to be aching inside, but I’ll go.’”

Watch above to find out more about Clemency.