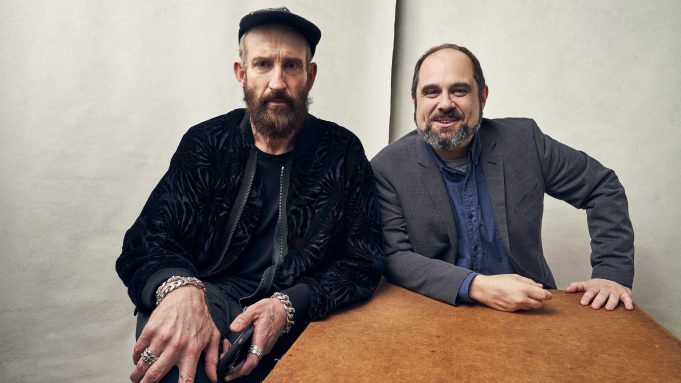 Five years ago, Craig Mazin went down the Chernobyl rabbit hole, immersing himself in the facts of one of the worst man-made catastrophes of all time. Creating a miniseries on the matter for HBO, Mazin is in Tribeca this week to introduce it to the world. “It’s been five years. But honestly, it feels like it’s been a day. It’s gone by so fast, and I’m actually quite sad that it’s coming to a close,” the scribe told Deadline yesterday. “Because it’s been, without a doubt, the best creative experience of my life.”

Directed by Johan Renck, the story of Chernobyl begins in April of 1986, when an explosion occurs at a nuclear power plant in the USSR. Resulting in the brutal deaths of nearly 30 men from exposure to radiation, the incident left over 100 in the hospital, and killed others from cancer, many years after the fire at the plant was put out. To prevent the possibility for an even more disastrous impact down the line, brave scientists (and less brave bureaucrats) put their lives on the line, on behalf of the future of their people.

Digging into these events, Mazin always had a specific vision of what Chernobyl needed to be. It wouldn’t work as a movie—a story of such consequence and complexity, impacting the lives of an entire population, would be best told on television. “It had to be a limited series, and I got lucky in that sense because about five years ago was when they started making those again,” the series’ creator reflected, sitting down for an interview with Renck.

Ultimately, 2019 proved ideal timing for the release of the series—not only because of entertainment trends, but also because of how powerfully it resonated with the world of today. “Chernobyl, at its heart, is about what happens when people choose to ignore the truth…to celebrate a lie,” Mazin said. “In the West, we used to think of that as a Soviet thing. They lie about stuff, and they did. But I think now, we can see that we are not immune from it in any way, shape or form here in the United States.

“There is a kind of global war on the truth that is going on right now,” he continued, “and Chernobyl is the story of what happens when you continue down that path.”

When Johan Renck was first approached about the project, he was coming off another miniseries (SundanceTV’s The Last Panthers), and was looking for a vacation, not another gig. When he found a script titled Chernobyl on his desk, his first thought was, “Well, this is me full-on.” After reading that, the director requested several more scripts, and those too were “completely undeniable.” His vacation would have to wait.

“I’ve never seen anything like it before,” the director shared, reflecting on the impact of Mazin’s scripts. “I thought I knew about Chernobyl; I clearly knew nothing.”

Starring Jared Harris, Stellan Skarsgård, Emily Watson and Jessie Buckley, Chernobyl premieres on May 6. For more from our conversation with the series’ key creatives, take a look above.