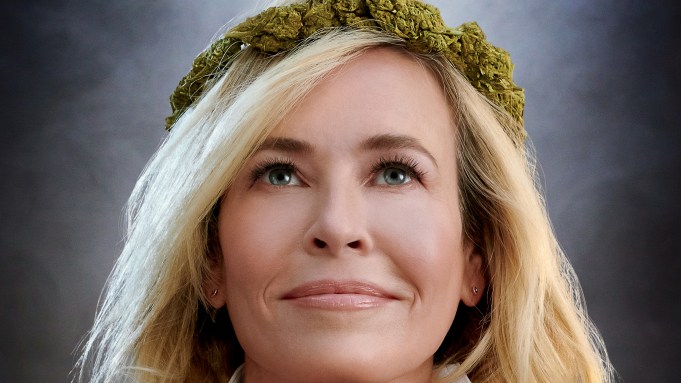 “Stop thinking about what you expect out of life, and start thinking about what life expects out of you.” That Kennedyesque quote — followed by a big groan — kicks off the first trailer for Chelsea Handler: Evolution, the comic’s return to stand-up after six years away. The hourlong special premieres Thursday, October 22, on HBO Max.

Watch the clip above, and check out the key art below.

Handler shares experiences about her family, friendships and her first foray into therapy — where she was able to unearth why everyone on this planet annoyed her so much. Filmed in her native New Jersey during the pandemic, the special follows her most recent bestselling memoir, Life Will Be the Death of Me.

‘Real Time With Bill Maher’ Renewed At HBO Through 2022