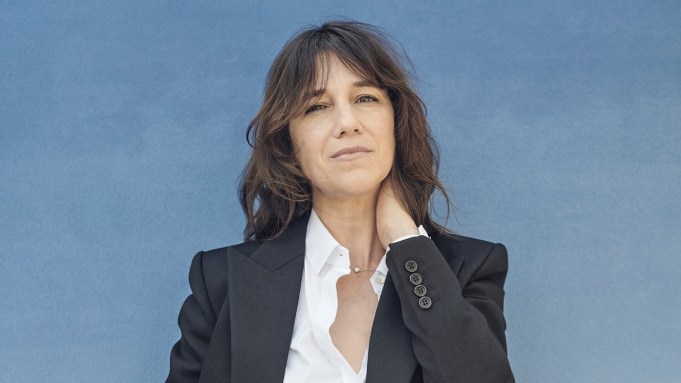 Actress and singer Charlotte Gainsbourg stopped by Deadline’s Cannes Studio this week to discuss Jane By Charlotte, an intimate feature documentary about her mother Jane Birkin that marks the younger woman’s directing debut and is part of the Cannes Premiere section here. Check out the video above.

Gainsbourg is no stranger to Cannes, having appeared in several films that have been part of the Official Selection, and winning the Best Actress prize for Lars von Trier’s controversial Antichrist in 2009. However, this is the first time the daughter of the iconic British multi-hyphenate Birkin and legendary French singer/actor Serge Gainsbourg has stepped behind the camera and in doing so, she chose a subject close to her heart.

Birkin at first agreed to be filmed, but then “didn’t like it,” Gainsbourg said, and so filming stopped. But when daughter showed mother footage that had shot in Japan, Birkin changed her mind. “It was tricky. I didn’t want to brutalize her or to provoke anything. I wanted to get close in a subtle way, but I still needed to ask a lot of questions,” Gainsbourg continued. “I wanted to make a very loving portrait of her. Once she understood that she was very open, generous with her time and her answers.”

And Gainsbourg learned a few things. Among them was a sort of long-standing misinterpretation by Birkin of Gainsbourg’s feelings towards her mother. “Because I only talked about my father — because, he died when I was 19 so it was such a violent loss — it’s true that I put him on a pedestal… But I didn’t know that she misinterpreted that. She said that she was very surprised that I wanted to look at her.”

See more from Gainsbourg above.