Continue to Deadline SKIP AD
You will be redirected back to your article in seconds
Skip to main content
April 13, 2021 1:35pm 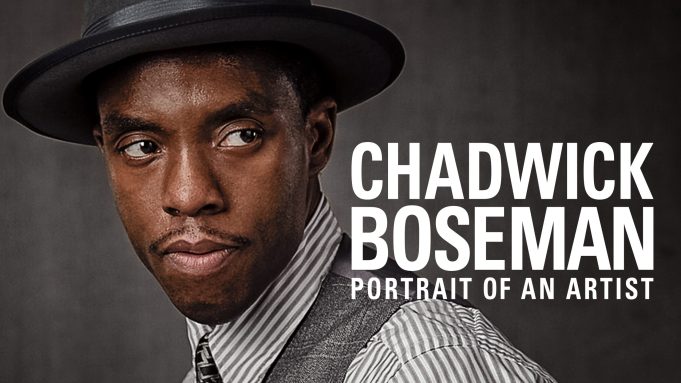 On Thursday, Netflix released the first official trailer for Chadwick Boseman: Portrait of an Artist.

The star-studded special will celebrate the life and legacy of the late actor, offering an intimate look at his singular artistry, and the process that informed his transformative performances.

Rising to fame with roles in 42, Get on Up, Marshall and Black Panther, Boseman received a posthumous Oscar nomination this year for his turn in Netflix drama, Ma Rainey’s Black Bottom. He also starred last year in Spike Lee’s Vietnam War ensemble pic, Da 5 Bloods, which was likewise distributed by Netflix. The actor died on August 28, 2020 at age 43, following a four-year battle with colon cancer, which he did not speak of publicly.

Check out the trailer for the special above.