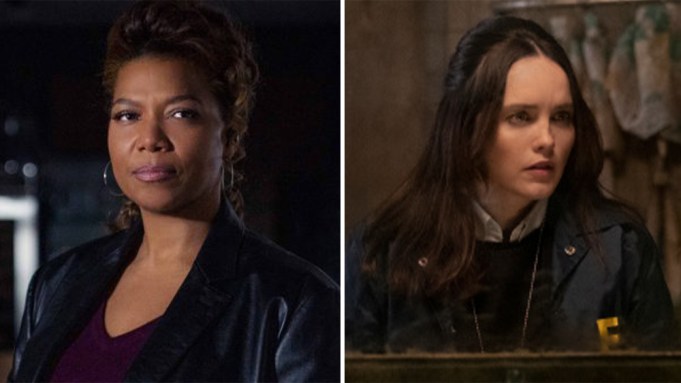 CBS dropped new trailers for its upcoming reboot for The Equalizer reboot starring Queen Latifah and the Silence of the Lambs follow-up series Clarice and during Super Bowl LV Sunday.

Written by Marlowe and Miller, The Equalizer stars Queen Latifah as an enigmatic figure who uses her extensive skills to help those with nowhere else to turn. This is a new take on the character played by Edward Woodward on the original series and by Denzel Washington in the movie franchise.

Clarice features Rebecca Breeds in the titular role that echoes the role originated by Jodie Foster in the 1991 Oscar-winning film based on the Thomas Harris novel. The follow-up series is set in 1993, one year after the events of The Silence of the Lambs. It tells the personal story of FBI Agent Clarice Starling (Breeds) as she returns to the field to pursue serial murderers and sexual predators while navigating the high-stakes political world of Washington, D.C.