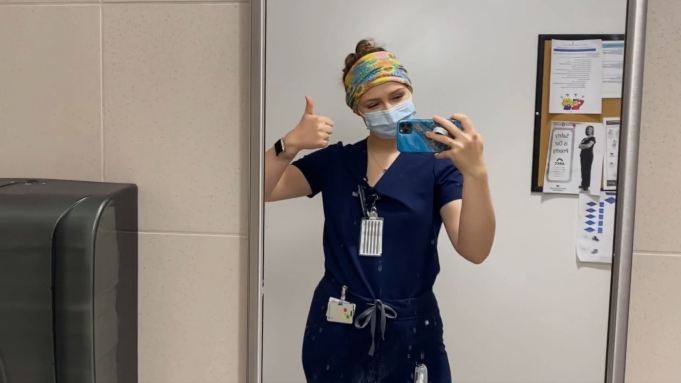 EXCLUSIVE: As the coronavirus pandemic continues to meander through international society, we all could use some “Better Days.” Now CBS has compiled a video tribute to America’s frontline health workers and first responders that features the new OneRepublic track.

The clip kicks off a new campaign the network has dubbed “CBS Salutes.” It will premiere tonight between 10 and 11 p.m. ET/PT during the season finale of Survivor on CBS and across social media. Check it out above.

Frontman Ryan Tedder introduces the tribute, which appears over a live acoustic quarantine version of the song. “There aren’t enough thank-yous in the world for all the amazing people working on the front lines saving lives right now,” Tedder says. “I, along with everyone at CBS, salutes you.”

But the real stars of this show are the doctors, nurses, hospital staffers, police, firefighters, EMTs and others who have worked to keep the rest of us healthy and safe. There are plenty of them spotlighted in the video as well.

This is the first salvo in the “CBS Salutes” initiative that will use popular music artists along with CBS talent saluting special causes. Watch and enjoy.