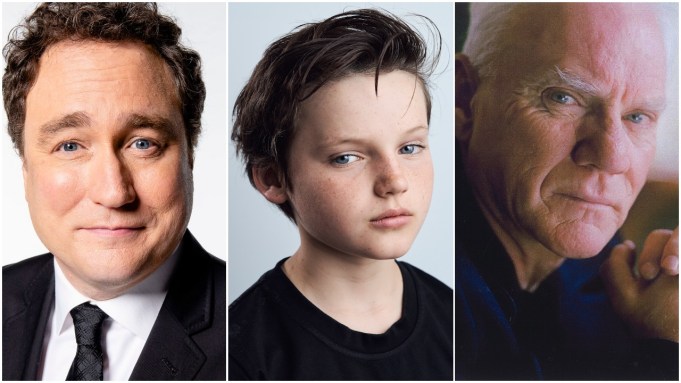 Based on comedian-actor-writer Mark Critch’s best-selling memoir, the 13 x 30-minute series will drop on Canadian broadcaster CBC and CBC Gem next month while Lionsgate has taken U.S. and international distribution rights.

Son of a Critch opens a heartfelt window into the coming-of-age story of a child in 1980s Newfoundland, who uses comedy and self-deprecation to win friends and connect with the small collection of people in his limited world.

“I’ve been listening to the hilarious stories of Mark’s youth in Newfoundland for years, and it’s amazing to now be a part of bringing them to life on screen,” said McAuliffe.

Son of a Critch is an inter-provincial co-production between Barnsley’s Project 10 Productions Inc. and Newfoundland-based Take the Shot Productions in association with CBC and Lionsgate Television, and executive produced by Critch, McAuliffe, Barnsley, Ben Murray and Allan Hawco. Renuka Jeyapalan and Anita Kapila serve as co-executive producers with Jeyapalan directing the first four episodes of the series. For CBC, Sally Catto is General Manager, Entertainment, Factual & Sports; Trish Williams is Executive Director, Scripted Content; Sandra Picheca is Director, Current Production, Comedy; and Greig Dymond is Executive in Charge of Production and Head of Festivals, Comedy.