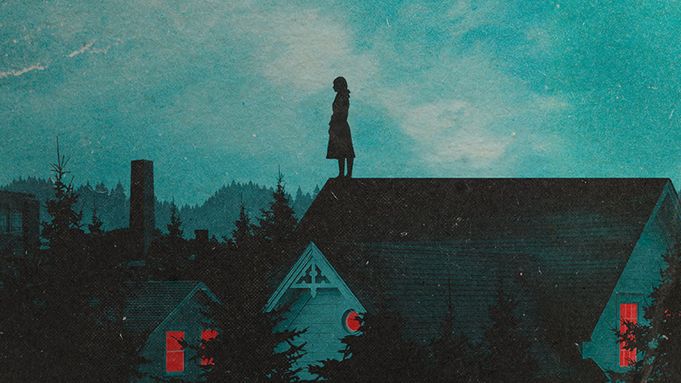 Stephen King’s shelf of horrors meet in the Hulu original series Castle Rock and in the just-released teaser for Season 2 it’s clear that Misery comes to town in Season 2, which premieres Oct. 23 only on Hulu.

Lizzy Caplan portrays budding psychopath Annie Wilkes, the nurse from Misery, who has a prescription for trouble as she arrives in the small town of Castle Rock in the woodlands of Maine. The town is only a few square miles but its shadow stretches over a wide landscape of King’s bestselling fiction as the setting of Cujo, It, Needful Things, Shawshank Redemption, and The Body (the short story that yielded the beloved 1980s film Stand By Me).

For the Hulu series, the fictional Castle Rock provides ground zero for a mash-up of King’s wider body of works, making the series a first-of-its-kind reimagining that unites King’s themes and worlds, and brings together the author’s most iconic characters in one nightmarish narrative.

Warring clans will see their conflict reach a boiling point in Season 2 as young Wilkes gets waylaid in Castle Rock while on the lam for dispensing medical care in her singular form of practice.