Continue to Deadline SKIP AD
You will be redirected back to your article in seconds
Skip to main content
September 5, 2019 9:30am 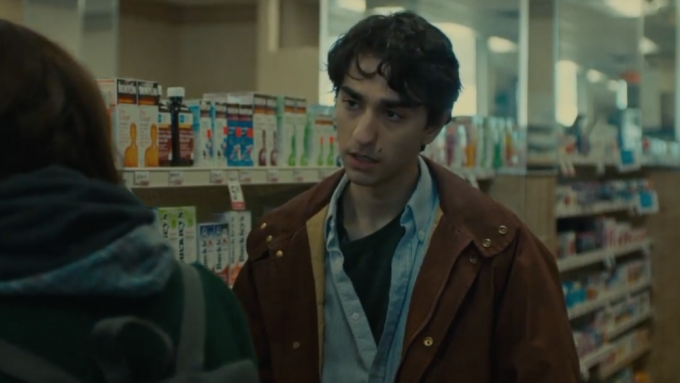 EXCLUSIVE: In Joey Klein’s Castle In The Ground, two lost souls befriend each other as they struggle with their own addiction during the opioid crisis in Canada. In the first clip, we see Henry (Alex Wolff) and his troubled neighbor (Imogen Poots) share a more light-hearted moment that is likely to lead to some dark.

Written and directed by Klein, the film’s opioid subject matter is quite a timely one considering how tens of thousands of people die every year across North America because of opioid-related overdoses. The film follows the journey of Henry after the death of his mother (Neve Campbell) and his relationship with his charismatic neighbor who ends up taking him into a world of addiction and violence as the opioid epidemic takes hold of their small town.

Castle in the Ground is produced by Michael Solomon and William Woods. The drama will make its world premiere at the Toronto International Film Festival on September 5. Watch the clip above.