Continue to Deadline SKIP AD
You will be redirected back to your article in seconds
Skip to main content
February 4, 2020 5:44pm
2Comments 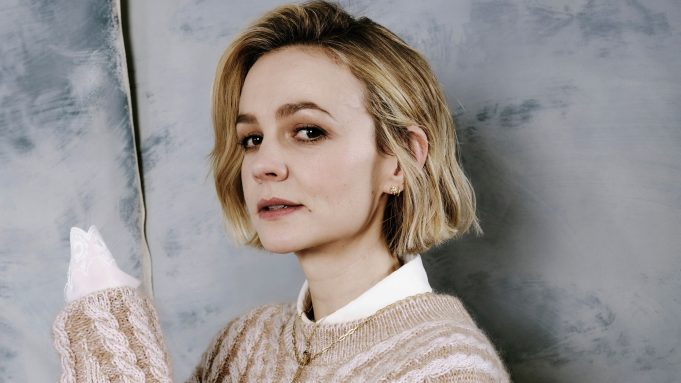 In the wake of the movie’s Sundance premiere, the feature directorial debut of Killing Eve EP Emerald Fennell has notched 97% on Rotten Tomatoes (a near perfect score with only one Rotten review) with many exclaiming how the pic speaks to the zeitgeist of the #MeToo era.

Mulligan plays Cassie, barista and ex medical student by day, but a woman who draws men in at night, and not with the best intentions. A former classmate, Ryan (Bo Burnham) re-enters her life and so does the possibility of healing—until new details about the death of her best friend infuriate Cassie and inspire her most potent confrontation yet.

“I really like to play characters who aren’t easy to play on the surface, or take a bit of figuring out, or female characters that aren’t immediately likable or tick all the boxes,” Mulligan told us at Deadline’s Hyundai Sundance studio.

How did she come to the part?

“I read it and I thought, ‘I have no idea how to do it.’ If I read something, and I don’t know how to begin this, that excites me,” said the Oscar nominated  An Education actress about bucking her nice girl image.

Fennell drew from her college days and “all the stuff that went on there, stuff that was completely accepted as normal.” The hook? If someone went to a nightclub pretending to be drunk, only to reveal themselves later in the night that they’re not. Would the other person feel afraid or exposed by that? “Then we do all know there is something wrong with it,” says Fennell.

Promising Young Woman opens on April 17. Watch our interview above with Mulligan, Burnham and Fennell.