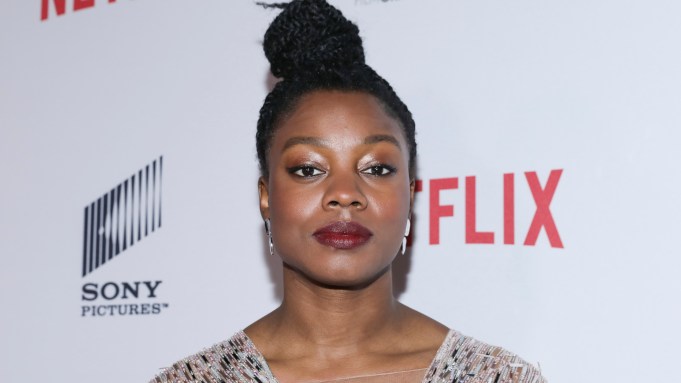 With that in mind, Deadline has launched Deadline Now, a regular video series that reveals a different side of the stories our readers care most about. It explores everything from castings to COVID, ratings to firings, and late-night TV to the latest breaking news. The project’s driving imperative is visual storytelling.

Our latest effort examines the ramifications of the news — which Deadline broke — that Candyman director Nia DaCosta will direct Marvel’s sequel to its $1 billion dollar-grossing Captain Marvel. With the news, DaCosta becomes the first Black woman to direct a Marvel movie. It’s an important milestone, made even more impactful by the number of women of color moving to direct superhero movies alongside her.

To find out what it is, click on the video above and watch today’s Deadline Now.