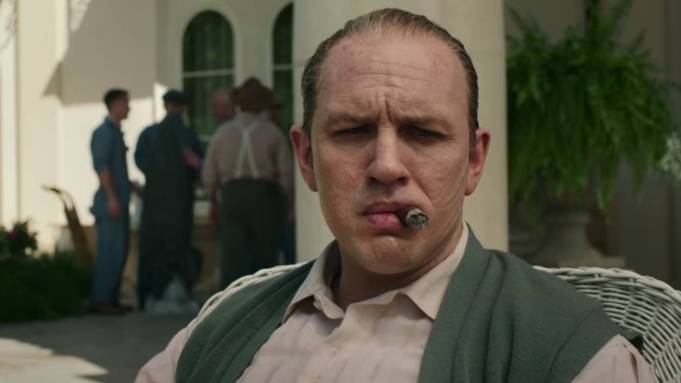 Director Josh Trank (Chronicle) took to social media to announce that the movie is heading for a May 12 release, which will see Vertical Entertainment team with Redbox Entertainment on a 48-hour VOD rental; plans are being put in place for a summer theatrical run once cinemas reopen.

In his Twitter post, Trank described the film as “my cut”, a nod to his dissatisfaction with the final edit of his 2015 superhero flic Fantastic Four, which was said to be dogged by creative differences and flopped at the box office.

In the Capone trailer, Hardy depicts crime lord Al Capone later in life, after he was released from prison following his tax evasion sentence and with his health on the decline.