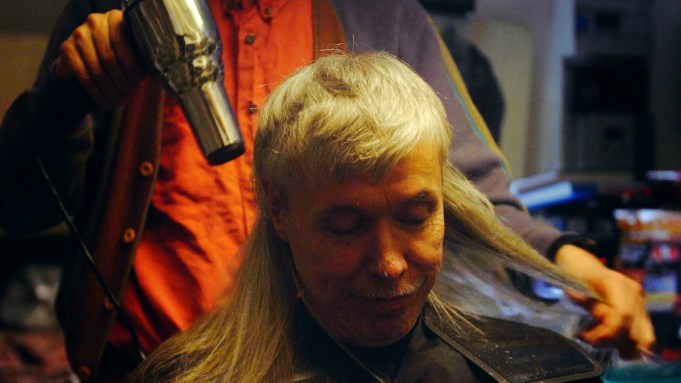 EXCLUSIVE: Here’s a fun-looking first trailer for Cannon Arm and the Arcade Quest, a feature documentary about arcade gaming that is set to play Denmark’s CPH:DOX and Canada’s HotDocs.

The film follows Kim Cannon Arm, Denmark’s uncrowned king of 1980s arcade games. Together with his friends he sets out to break the world record for continuous arcade gaming by playing for 100 hours straight.

Mads Hedegaard directed the pic, Katrine A. Sahlstrøm produced. The film has its world premiere at CPH:DOX in competition later this month, before having its international premiere at HotDocs soon after.