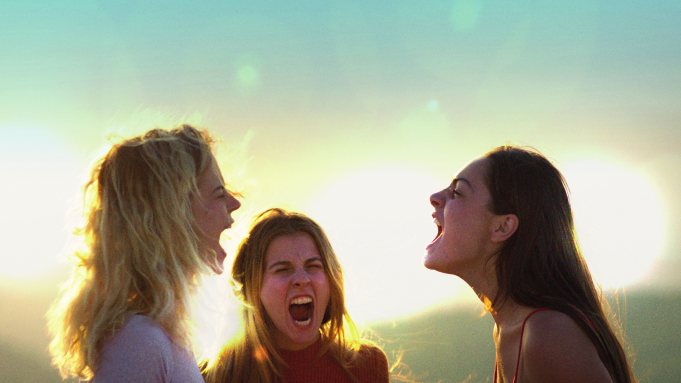 EXCLUSIVE: Here’s your first trailer for Cannes Directors’ Fortnight entry The Hill Where Lionesses Roar, which marks the feature debut of actress-turned-filmmaker Luàna Bajrami, who notably starred in Celine Sciamma’s Portrait of a Lady on Fire.

The Kosovo-set film, which some are comparing to festival hit Mustang, follows three young and free-spirited women who decide to escape their daily lives and form a gang.

Having just turned 20, Bajrami is the youngest female director to be selected for Directors’ Fortnight in its 52-year history. As well as directing, she has a supporting role alongside her young cast consisting of Era Balaj, Flaka Latifi, Urate Shabani and Andi Bajgora.