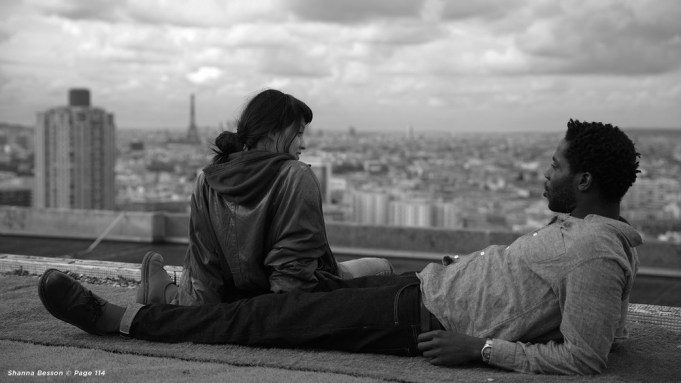 Shot in the French capital during the pandemic, the buzz is strong for the black and white drama and we’ve seen some impressive footage for it out of the market.

The feature follows Emilie, Camille, Nora and Amber — four young adults who are friends and sometimes lovers, and it showcases exciting young talent including Lucie Zhang, Makita Samba and Jehnny Beth, as well as Noémie Merlan, who starred opposite Adele Haenel in Portrait Of A Lady On Fire.

The pic is is based on New Yorker cartoonist Adrian Tomine’s Killing And Dying, a collection of graphic short stories. Producers are Audiard and Valérie Schermann through their Paris-based banner Page 114.

Playtime has sold the film well across the world including to IFC Films for the U.S. and Curzon for the UK.