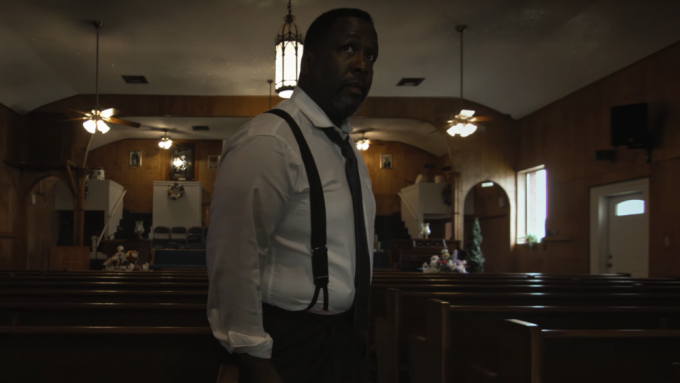 In the new trailer for Phillip Youmans’ Burning Cane, we get a first look at the visionary talent of the 19-year-old filmmaker who tells the story of a religious woman and her struggle to reconcile her convictions of faith with the love she has for her alcoholic son and a troubled preacher.

Set in rural Louisiana, the ﬁlm marks Youmans’ feature directorial debut and explores the relationships within a southern black protestant community, examining the roots of toxic masculinity, how manhood is deﬁned and the dichotomous role of religion within the black community.

The film will open in New York on October 25 before being available on Netflix on November 6. It will also open in theaters in Los Angeles on November 8. Watch the trailer above and check out the first poster for the film below.