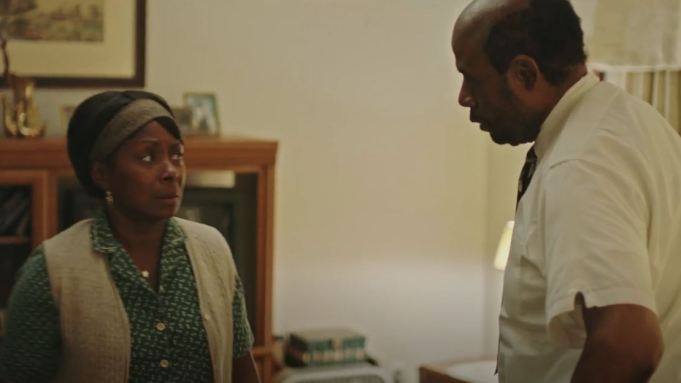 Based on a true story, the pic written and directed by Andrew Heckler revolves around the opening in a small South Carolina town of a museum celebrating the Ku Klux Klan. Whitaker plays the idealistic Reverend Kennedy, who resolves to do everything in his power to prevent long-simmering racial tensions from boiling over. The members of his congregation are shocked to discover his plan includes sheltering Mike Burden (Hedlund), a Klansman who is re-examining his long-held beliefs.

In the scene above featuring Whitaker’s Reverend and his wife Janice (Fox), the two confront the powerful forces that crash together with Whitaker’s benevolent act of taking in Burden and his family.

Check out the scene above.