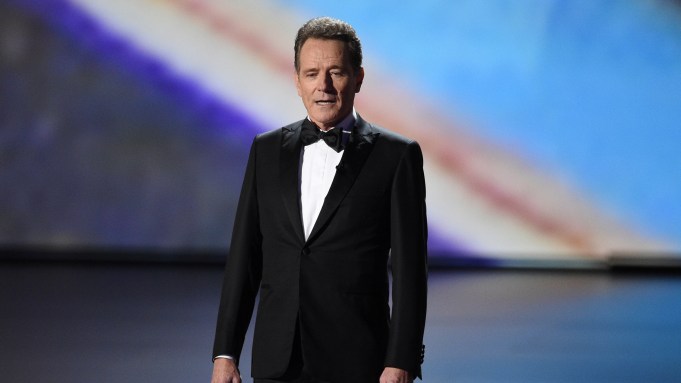 The ten-part series is exec produced by The Good Fight duo Robert and Michelle King and The Night Of’s Peter Moffat, who also writes. Cranston stars and exec produces.

The Breaking Bad star plays a respected judge whose son is involved in a hit-and-run in New Orleans that leads to a high-stakes game of lies, deceit and impossible choices.

The series is being adapted from the Israeli series Kvodo, created by Ron Ninio and Shlomo Mashiach, produced by Ram Landes and airing on the country’s Yes TV.