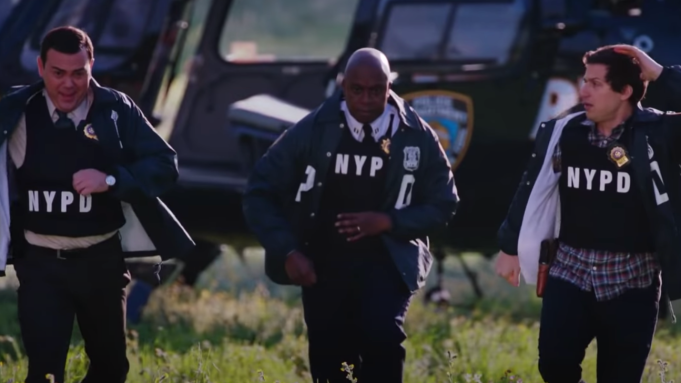 The end is nigh for Brooklyn Nine-Nine and Jake Peralta’s work family in the trailer for the NBC comedy’s eighth and final season.

Set to return August 12 on NBC, Brooklyn Nine-Nine follows Samberg’s Detective Peralta, who polices the NYPD’s 99th Precinct with his colleagues and their stoically ever-professional Capt. Raymond Holt. In the final season, Jake and the squad must try to balance their personal and professional lives over the course of a very difficult year.