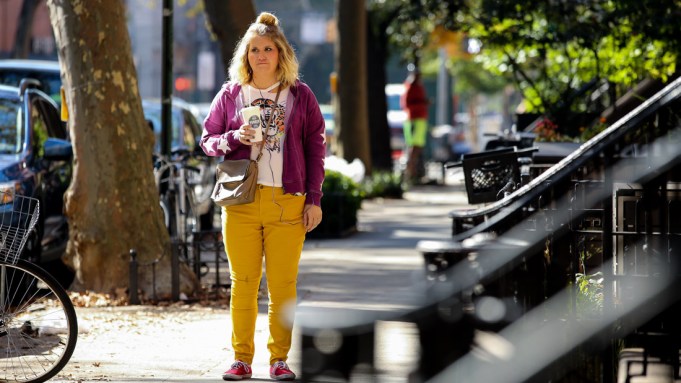 In Paul Downs Colaizzo’s Brittany Runs a Marathon, we see change is possible — even for the hard-partying underemployed. In the new trailer for the Sundance Audience Award winner, we get to see the titular Brittany Forgler (played by the talented Jillian Bell) transform from an irresponsible 27-year-old who is everyone’s best friend except her own into a woman taking control of her life.

Based on a true story, the Amazon Studios dramedy finds Brittany’s questionable life choices catching up with her. When she stops by a new doctor’s office to try to score some Adderall, she gets another kind of prescription: he tells her to lose 55 pounds. In other words, he wants her to get healthy. Too broke for a gym and too proud to ask for help, she is at a loss, until her seemingly together neighbor Catherine (Michaela Watkins) pushes her to lace up her Converse sneakers and run one sweaty block. The next day, she runs two. And soon, after finishing her first mile, she sets an almost unthinkable goal: running in the New York City Marathon.