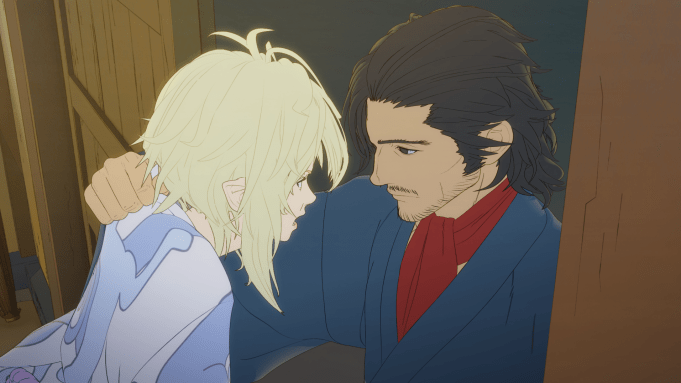 Netflix has set Simu Liu (Shang-Chi and the Legend of the Ten Rings) to lead the English-language voice cast of Bright: Samurai Soul, an anime film which will premiere on the streamer on October 12.

Fred Mancuso and Yuzu Harada also voiced key roles for the English dub, with Yuki Nomura, Daisuke Hirakawa, and Shion Wakayama starring in the Japanese-language version of the film.

While Bright: Samurai Soul is based in the fantasy world of David Ayer’s 2017 Netflix film Bright, starring Will Smith and Joel Edgerton, it will explore a new setting, along with a new time period and never-before-seen characters, pairing the aesthetic of Japanese woodblock print art with 3DCG technology.

Set in Japan during the end of the Shogunate and the beginning of the Meiji period, the film will follow a one-eyed, wandering samurai named Izo (Liu) and an orc named Raiden (Mancuso), as they work to bring a young elf girl (Harada) and the wand she carries to the land of the elves in the north.

Check out the first official trailer for Bright: Samurai Soul, released by Netflix today, above.