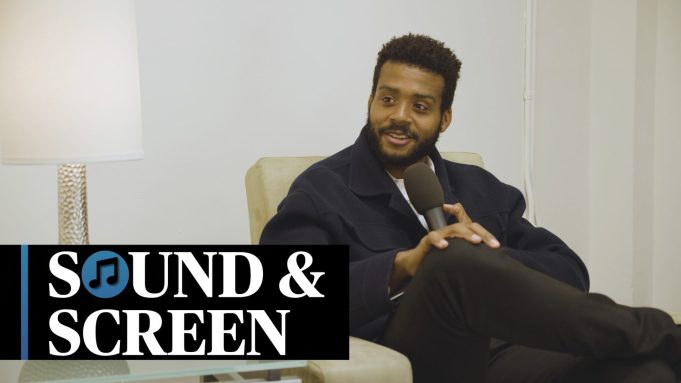 The composer showcase, spotlighting original music written for television, was presented by Deadline, Global Music Rights and Rhapsody PR. During the event, which took place at the Newman Scoring Stage on the Fox Lot, Bowers accompanied a 55-piece orchestra in performing select cues from the Netflix series’ first season.

Created by Chris Van Dusen, Bridgerton is based on a series of novels by Julia Quinn. The show centers on the powerful Bridgerton family, taking a look at wealth lust and betrayal, within the context of Regency-era England.

Following its premiere last Christmas, the romantic period drama quickly established itself as a pop culture phenomenon, earning renewals for three more seasons. But back when Bowers was first approached for it, he simply responded to its characters. “I actually have probably seen more romantic movies than even my wife,” the two-time Emmy nominee tells Deadline. “I’m kind of a sappy dude, so for me, if I knew that I was going to be emotionally moved by these characters, then an audience probably would be, as well.”

When Bowers officially boarded the series, he was allowed to run with his creative vision for the score, though he was guided in his work by one major note from key creatives. “The main thing…was…they kept saying, ‘This is not your mother, not your grandmother’s Regency television show,'” he recalled. “They wanted it to feel very different than what you might expect, but that was quite a challenge to find.”

In conversation with Deadline at the Sound & Screen taping, the composer said he experimented with multiple iterations of the score early on. Key assets helping Bowers to hone in on his final score were “Ravel piano pieces” sent to him by Van Dusen. “I was either thinking really modern or very traditional. Obviously, Ravel is in the middle of that, but I felt like that opened up a soundscape,” he said, “as far as how we could represent this romance, how we could represent the mystery of this story, or these characters.”

Bowers was one of four composers whose work was performed at our event. Other Emmy contenders participating were Jeff Russo (Fargo, Oslo, Star Trek: Discovery), Siddhartha Khosla (This Is Us) and Ruth Barrett (Law & Order: Organized Crime). You can view Russo’s segment here. Khosla’s can be viewed here, while Barrett’s is here.

Check out Bowers’ Sound & Screen showcase, as well as an accompanying interview with Deadline, above.