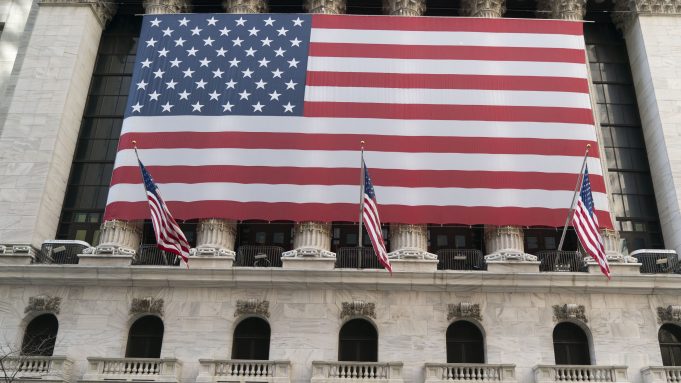 EXCLUSIVE: U.S. sales firm Brickell & Broadbridge International has taken world sales rights to season one of five-part 2008 financial crisis docuseries The Con, and will serve as a producer and the sales agent on the second season of the series.

Written and directed by Eric Vaughan, produced by Patrick Lovell and executive-produced by Adam Bronfman, The Con examines the origin and impact of the 2008 financial crisis in the United States. You can check out the first trailer for season two here.

The BBI deal was negotiated by Abramorama’s COO Karol Martesko-Fenster on behalf of the series, with Joel Shapiro on behalf of BBI. BBI’s Head of Sales, Jason Burke Sutter, who previously worked as director of international distribution for 20th Century Fox, will handle worldwide sales.

Executive producer Adam Bronfman stated: “I believe that our nation is based on a noble idea, that our citizens will be protected, and that truth and justice is more precious than the power of greed. Sadly, the disease of corruption and the criminality that greed produces has become the basis of our nation’s governance and its financial systems. Everyone should know how this happened, as we are all victims of this rot.”

BBI’s Jeff Elliott and Joel Shapiro jointly added: “These are real people’s lives, not just statistics. The looming levels of individuals who cannot make their mortgage payments today due to the global pandemic make this story extremely scary and relevant.”

BBI’s recent titles include The Vanished with Thomas Jane and Anne Heche and Jonathan Rhys Meyers feature The Edge Of The World.