Continue to Deadline SKIP AD
You will be redirected back to your article in seconds
Skip to main content
August 26, 2019 10:00am 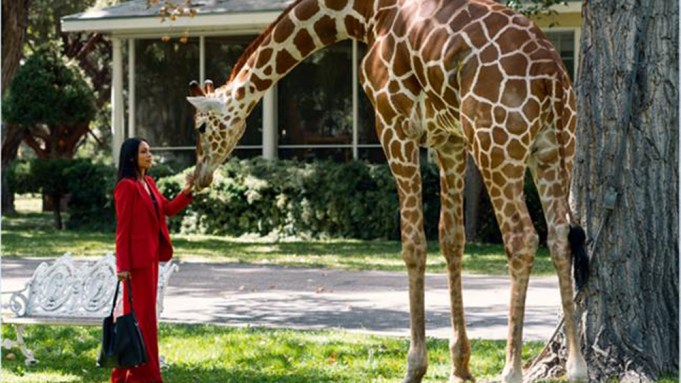 USA Network has dropped the first official trailer for Briarpatch, ahead of its upcoming world premiere at the Toronto Film Festival.

Rosario Dawson stars as a determined investigator returning to her hometown to investigate the explosive murder of her sister. From mysterious deaths and corruption, to occasional car explosions and zoo animals on the loose, it’s a wild ride throught the town of Saint Disgrace.

Based on the Ross Thomas novel, Briarpatch was written for television by Greenwald, who executive produces alongside Mr. Robot and Homecoming‘s Esmail through his production company Esmail Corp and Anonymous Content’s Chad Hamilton. Amirpour also served as an executive producer on the pilot. In addition to her starring role, Dawson is a producer on the series.

Briarpatch is set for a 2020 premiere on USA Network.