Twitter Shares Soar On Report Elon Musk Agrees To Move Ahead With Acquisition
Read the full story
July 20, 2022 9:30am 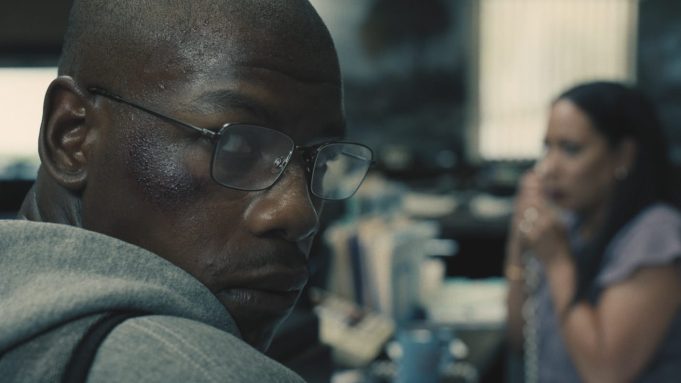 Bleecker Street today unveiled the trailer for its John Boyega thriller Breaking—formerly titled 892—which is slated fo release in theaters nationwide on August 26.

The film from director Abi Damaris Corbin is based on the true story of Marine Veteran Brian Brown-Easley (Boyega), who finds himself financially desperate and running out of options after being denied support from Veterans Affairs. Subsequently, he takes a bank and several of its employees hostage, setting the stage for a tense confrontation with the police.

“I really loved Breaking. It’s just a really incredible story about a man who reaches his edge,” Boyega told Deadline at Monday night’s premiere of the Jordan Peele horror, Nope. “It’s a really, really epic story, and [the late] Michael K. Williams does an incredible performance in it.”

Other upcoming releases from Bleecker Street include the Dale Dickey-Wes Studi romance A Love Story, James Pondsoldt’s Summering and the Helen Mirren starrer Golda, from Oscar-winning director Guy Nattiv. Watch the trailer for Breaking by clicking above.