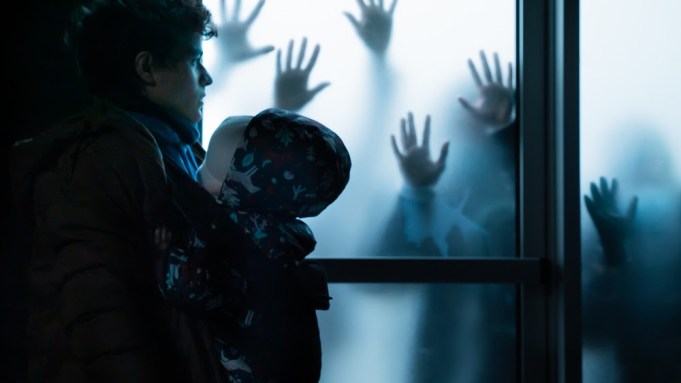 A fertilizer used in a rich gated community becomes the source of a genetic mutation that transforms its residents into zombies. Can a teenager and his baby sister break free from the quarantined island before turning into grass?

Following its festival premiere, the film will be released theatrically across Canada on August 13 by Filmoption International.