Continue to Deadline SKIP AD
You will be redirected back to your article in seconds
Skip to main content
January 7, 2019 2:39pm 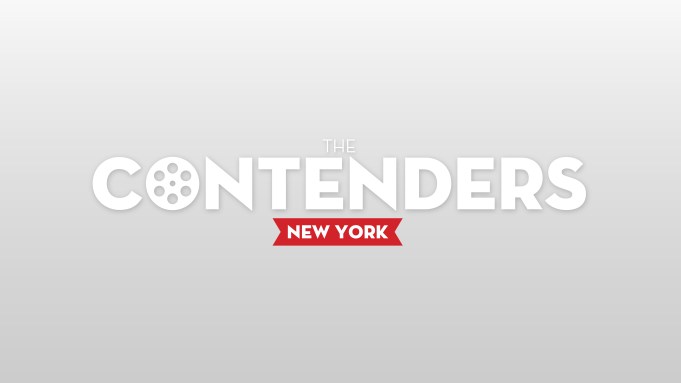 In a revealing interview at Deadline’s first The Contenders New York event, Bradley Cooper detailed his process in going from playing a tortured country rock singer for his American Sniper director Clint Eastwood to eventually directing the incarnation of a Hollywood classic.

“I knew, deep down, I hadn’t lived enough and wouldn’t play that character,” Cooper said when Eastwood approached him about A Star Is Born. Later, when Cooper and Eastwood watched Annie Lennox perform “I Put a Spell on You” on TV, he was gobsmacked by her performance, the ferocity and passion, with veins throbbing in her neck.

By the time Cooper was ready to enlist with Eastwood, the director moved on, and Cooper made the film his own, a process that included developing a stadium-caliber singing voice, and lobbying for Lady Gaga to be the ingenue his downward-spiraling character falls in love with. It took him four years, which gave him time to hone not only his singing voice but the narrative chops to portray Jack, an alcoholic “who, at 13, was stunted by his relationship with his father and his brother. His injuries aren’t from narcissism, but come in many forms.” He finds inspiration in Ally (Gaga), a budding songwriter with a gorgeous voice.

Watch in the video above as Cooper tells the packed DGA Theater crowd of AMPAS and key guild voters about the rough road that led to an awards-season frontrunner that cost $36 million to make, and is near the $400 million worldwide box office gross mark with a top-selling soundtrack to boot.