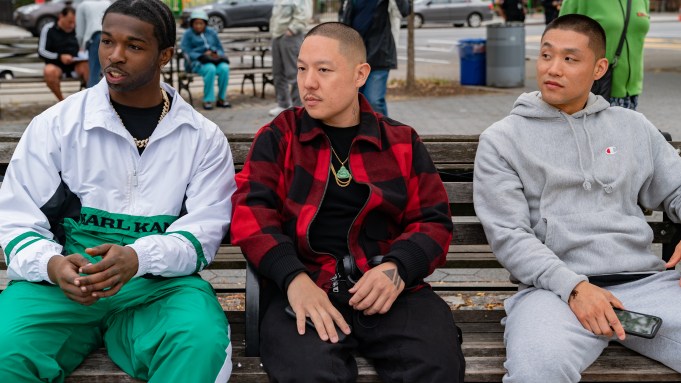 As mentioned in the new trailer for Eddie Huang’s Boogie, the forthcoming Focus Features pic is a coming-of-age story — with lots of nuance of family expectations, cultural identity, basketball and a little bit of romance to warm things up.

Huang is best known for writing the best-selling Fresh Off the Boat: A Memoir which was the inspiration for the ABC sitcom. Boogie, which marks Huang’s feature directorial debut, follows Alfred Chin (Taylor Takahashi) — or his “stripper name”, Boogie. He is a basketball phenom living in Queens, New York and dreams of one day playing in the NBA. However, his parents have other plans for him. They want him to put all of his focus on earning a scholarship to an elite college. Through it all, Boogie must find a way to navigate a new girlfriend, high school, on-court rivals and the burden of expectation.